Thought for the Week

We invite you to Pray through the Week with Dreghorn and Springside Parish Church.

Pray Through The Week

1st John 5 : 14 - This is the confidence we have in approaching God: that if we ask anything according to his will, he hears us.

I was reading an Anthology of Hope compiled by Campbell R Steven when I came across this piece by Harry Emerson Fosdick (1878-1969).

Instead of calling prayers unanswered, it is far truer to recognise that “No“ is as real an answer as “Yes“, and often far more kind…..

In one of the most impressive passages of his “Confessions“, St. Augustine pictures his mother, Monica, praying all one night, in a sea-side chapel on the North African coast, that God would not let her son sail for Italy. She wanted Augustine to be a Christian. She could not endure losing him from her influence. If under her care, he was still far from being Christ’s what would he be in Italy, home of licentiousness and splendour, of manifold and alluring temptations? And even while she prayed there passionately for her son’s retention at home, he sailed, by the grace of God, for Italy, where, persuaded by Ambrose, he became a Christian in the very place from which his mother’s prayers would have kept him. The form of her petition was denied; the substance of her desire was granted. As St. Augustine himself puts it: “Thou, in the depths of Thy counsels, hearing the main point of her desire, regardedst not what she then asked, that Thou mightest make me what she ever desired“.

It would be a sorry world for all of us if our unwise petitions did not often have “No“ for their answer. 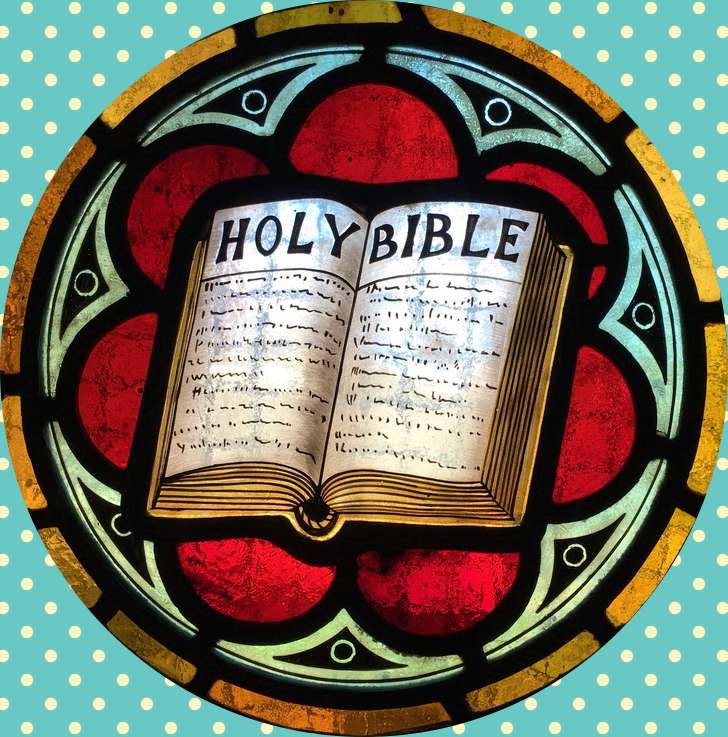