Mission Statement - To ensure the boys in our care enjoy the fellowship and camaraderie of other boys. Learn new and interesting activities and classes. Encourage the boys to attain the highest awards, the Presidents and Queens Badges.

The Boys Brigade in Dreghorn

History of the Boys Brigade:

The Boys Brigade movement was founded in Glasgow in October 1883 by William Alexander Smith.

His vision was to give the boys of the area something to do. The object laid down at the time “the advancement of Christ’s kingdom among boys and the promotion of habits of obedience, reverence, discipline, self-respect and all that tends towards a true Christian manliness”. 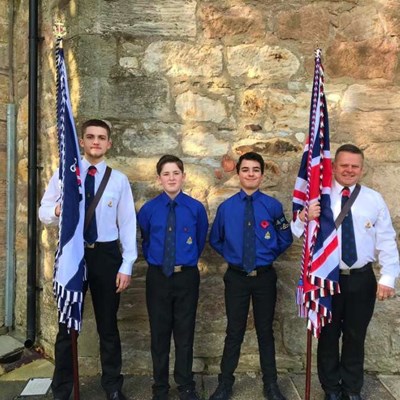 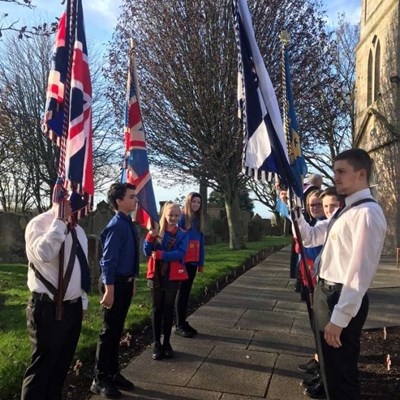 The Boy’s Brigade in Dreghorn:

The company is part of the North Ayrshire Battalion covering the area from Irvine in the south to Largs, Millport and Kilbirnie in the north.

Over the years Dreghorn companies have had success in:

The company has also had many boys represent the battalion at inter-battalion and district competitions.

Winning the National Chess in 2004 held in Aberdeen at our first attempt.

Both Companies had a great tradition of camping but as numbers declined in the Companies & Battalion it was decided to hold a battalion camp every 2ndyear.

Dreghorn have supported the camp well. Both boys & staff have attended every camp since they started in 1993.

The Session runs from September until April